ineX Racing is an ambitious simulation racing team consisting of skilled sim and real life racers from across the globe.

On 16th April 2010, ineX Racing was formed by a collaboration of top sim racers from across the globe as a new force in sim racing. The term ineX is derived from the Latin word “inexpugnabilis,” which means: unconquerable, not to be taken by force. Our current roster consists of twenty of the finest esports drivers in the world who compete in many top level series and events. Our roots began in Live for Speed, but currently our primary focus is on iRacing, being the only team with representation in all three categories of world championship competition. 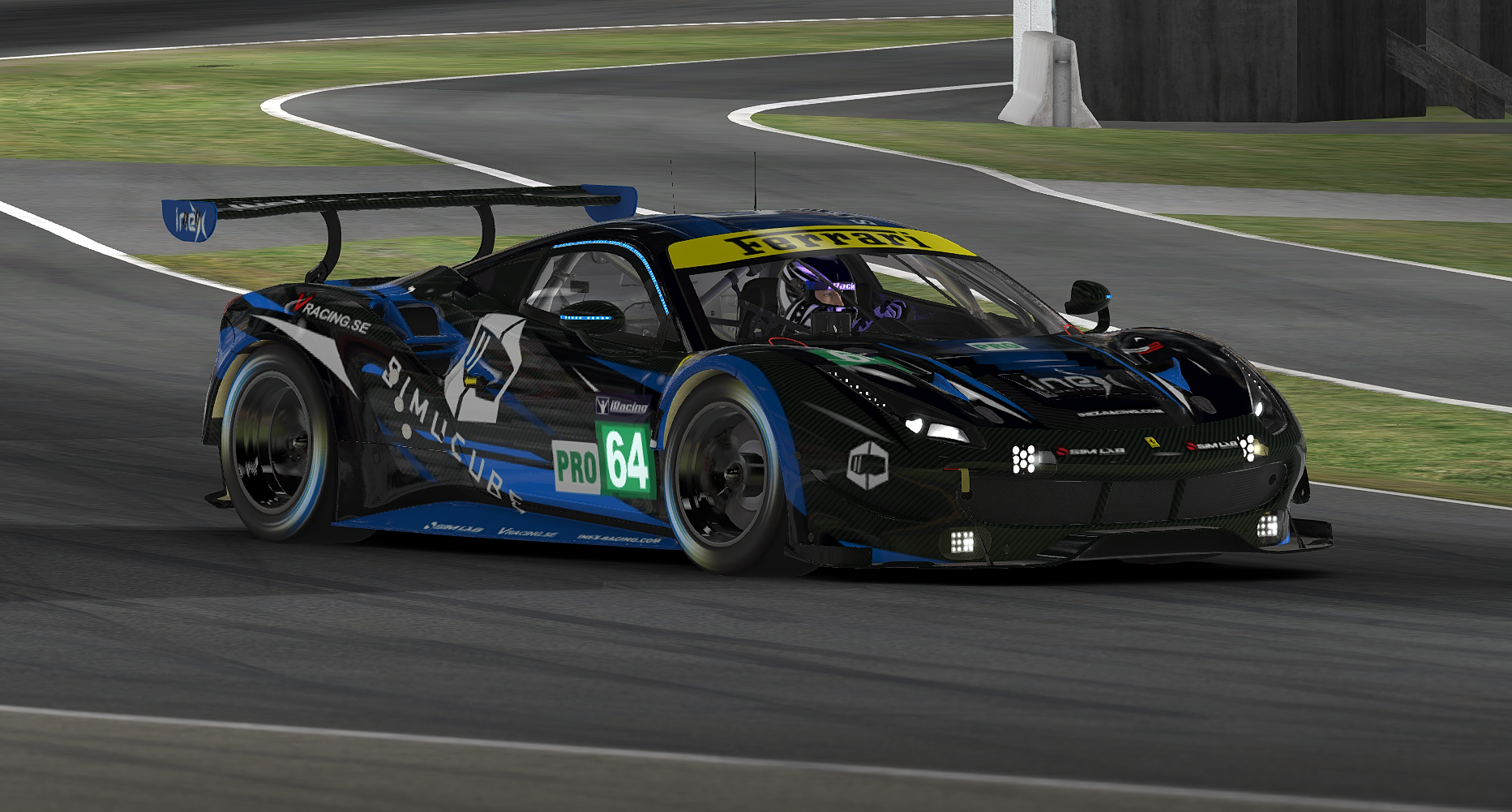 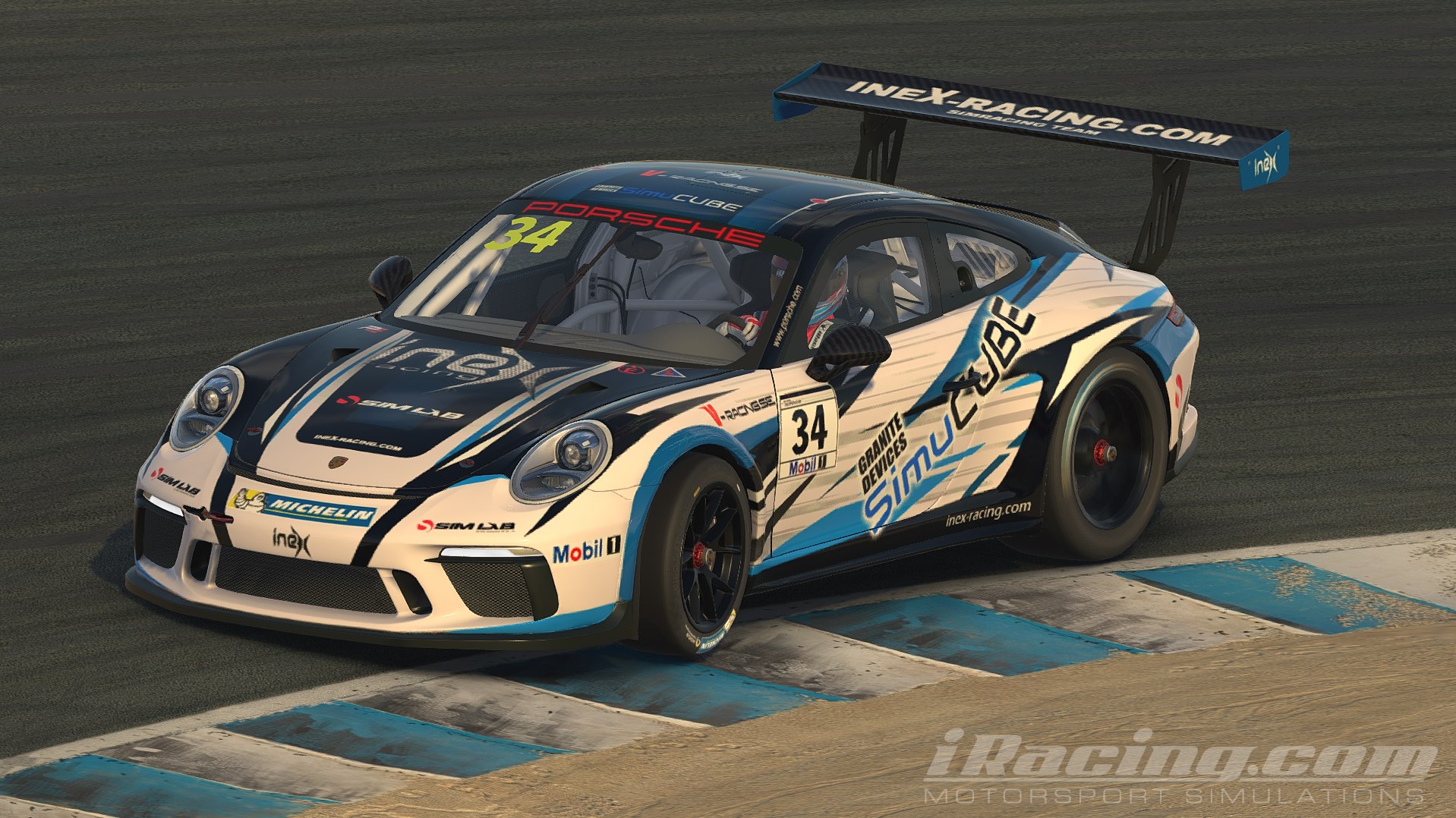